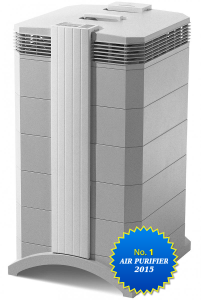 IQAir is an educational partner of the American Lung Association. In addition, the Hong Kong Hospital Authority used IQAir products during the SARS outbreak of 2003. The IQAir HealthPro Plus Air Purifier has received numerous rave reviews from experts and owners, based on its advanced allergen removal capabilities.

The IQAir HealthPro Plus’s newest version is rated to remove air particles that are even smaller in size than ones that standard HEPA filters are capable of managing. A great feature is the addition of the V5 filter designed for odor and chemical removal. The new model is also a quieter machine then prior models, yet some reviewers state that it is still fairly loud on the highest setting.

The IQAir HealthPro Plus Air Purifier’s performance is terrific for odors, and great on removing tiny air particles. Many professional and owner reviews state that the unit is an excellent choice for those suffering with chemical sensitivities and pet allergies. It has been outfitted with a HyperHEPA filter that captures air particles down to 0.003 microns.

The Health Pro Plus consists of advanced controls, and pre-set features, including six speed settings, which are extremely easy to use. You can set the machine to turn on and off at specific times and with certain fan speeds. The four key touch pad informs you of the programming timer status, filter life and status, and fan speed. It is contained in sturdy packaging, and is extremely easy to set up. Optional casters are also included. The newest edition is thirty-two percent quieter, due to upgrades, than previous models.

The IQAir Health Pro Plus Air Purifier can be expensive to maintain. There are multiple filters that need to be replaced occasionally. The Pre-Filter requires replacement every six to eighteen months, and costs approximately $60. The Gas and Odor filter needs to be replaced every twelve to twenty four months, and cost approximately $90. The most expensive one is the HyperHEPA filter, which costs approximately $190, and requires replacement once every two to four years. However, maintenance costs are offset due to the fact that the filters are all on different replacement schedules. Some experts, and consumers, are concerned with energy consumption, because the IQAir Health Pro Plus Air Purifier uses noticeably more energy then competing brands. 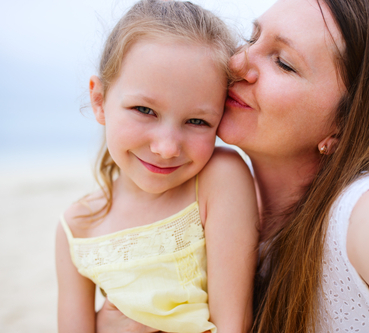 Hi, I’m Madison, thank you for visiting! I started using air purifiers over 10 years ago....and have become quite the expert (after many many costly mistakes).

I now help people breathe more freely and become healthier by guiding them to the right air purifier.

Best Air Purifier for Allergies and and Asthma 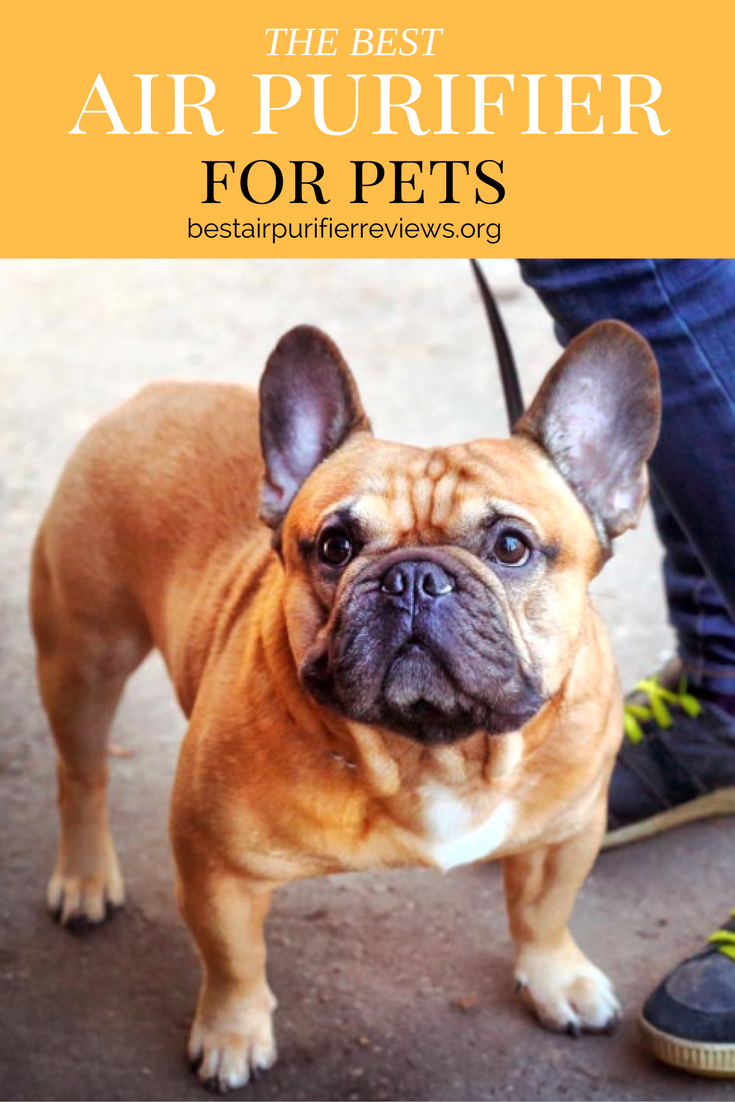 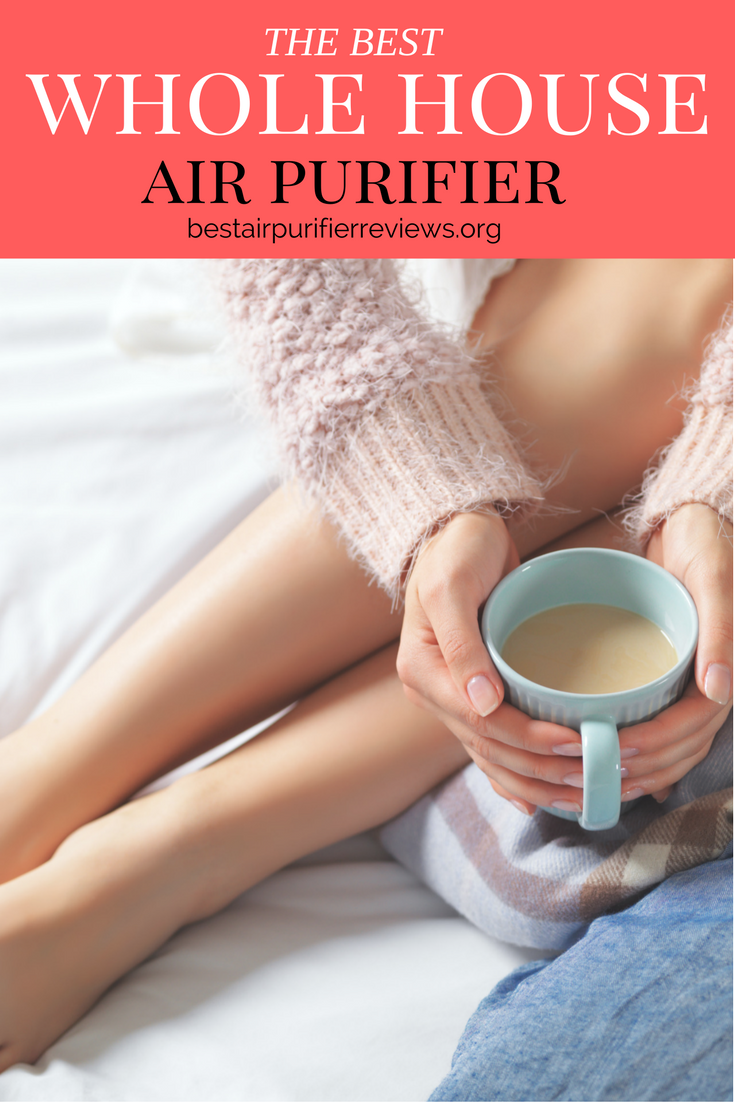 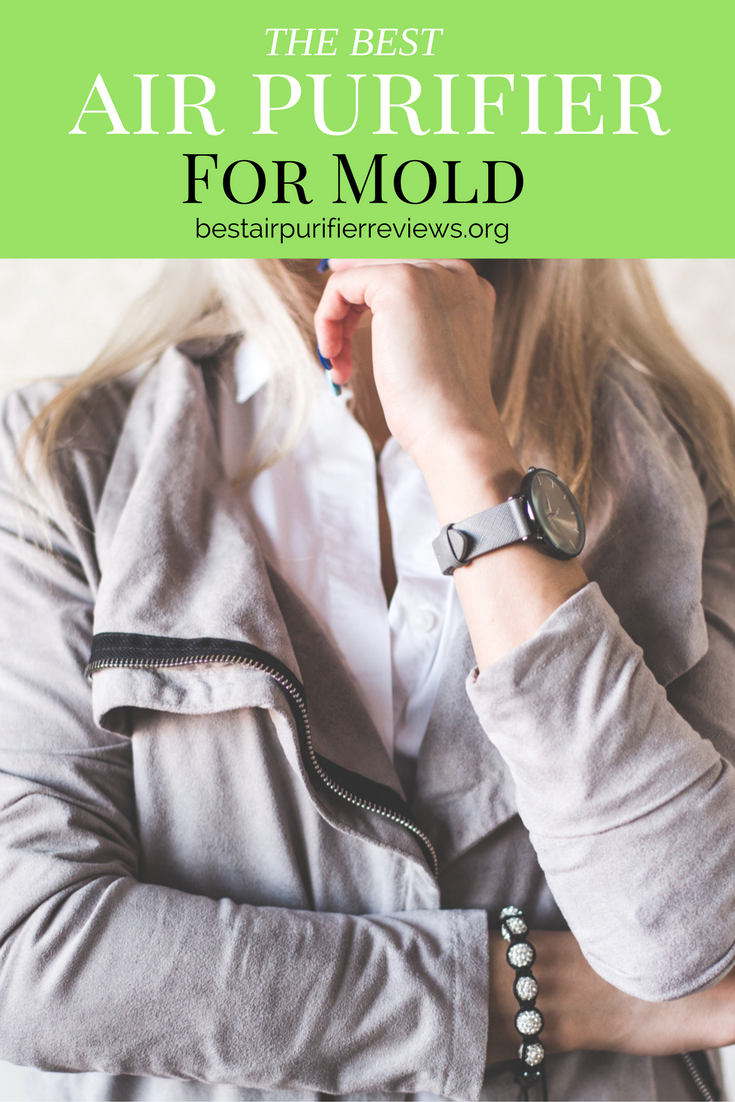 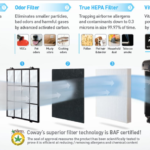 Mold is a deadly fungus that tends to form in homes and the offices that you should be cautious of. Apart from destroying the walls by altering their usual colors, the fungi also cause various symptoms and diseases to human beings. Some of these problems include the seasonal allergic reactions, skin and nose irritation and […]

When you are looking for an air purifier for your home, you probably already have a good idea of the specifications that you want.  However we want to make sure you know how to properly size your air purifier for your room it will be used in.  This can include the filtering capabilities that it […] 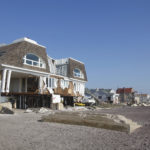 For many victims of natural disasters, the cleanup in the aftermath is a scene of thick mud, scattered debris, splintered wood, and mangled metal. Most often, however, there’s a dirty little secret with far less dramatic imagery, but perhaps even more dangerous, MOLD. If you’re dealing with soaked carpet, wet furniture, and damp drywall, odds […]

Bestairpurifierreviews.org is a participant in the Amazon Services LLC Associates Program, an affiliate advertising program designed to provide a means for sites to earn advertising fees by advertising and linking to Amazon.com